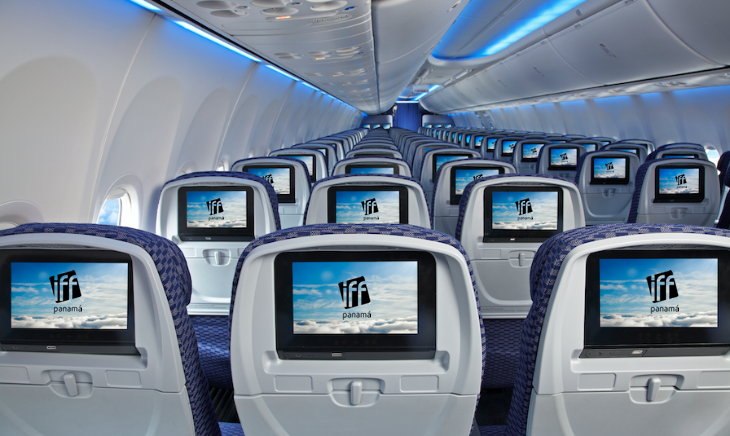 Millions of travelers a year will be able to enjoy the best programming of Latin American films through the IFF Panama Channel onboard Copa Airlines. With this initiative, IFF Panama strengthens its role of promoting Latin American cinema through a new exhibition window for our film industry.

Currently on the IFF Panama Channel: 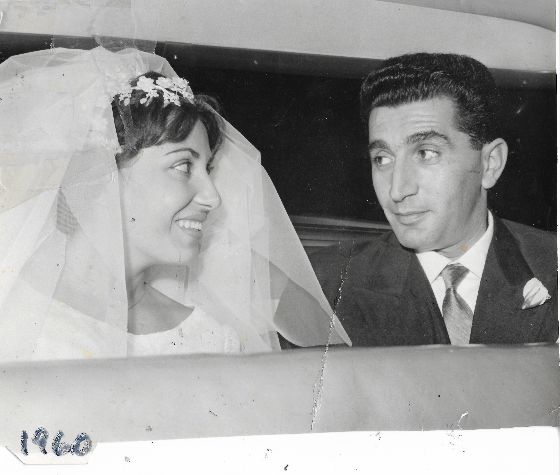 THE FLOWER OF LIFE

Aldo and Gabriella have been married for almost 50 years, have three children and several grandchildren, and prepare to live their old age in peace. But something is not right. Those young people who were passionate about each other in the 50s, who swore to love and accompany each other until the last day, are estranged. Their personalities, their interests and their ways of seeing the world are no longer the same. And when they turn 80 they begin to wonder: why are we together? The Flower of Life is a fairy tale facing reality, a universal story about love - and heartbreak - relationships, and the challenges of aging. 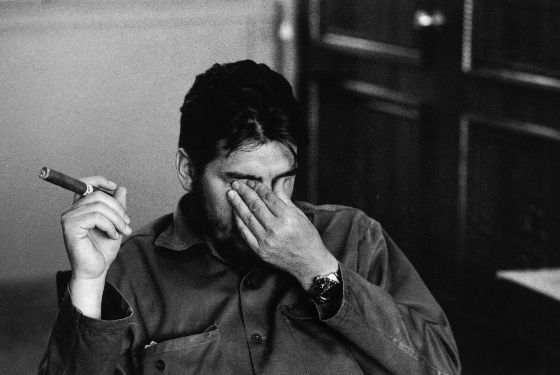 CHÉ, MEMORIES OF A SECRET YEAR

Director: Margarita Hernández
Country: Brazil, Argentina
Synopsis
December 1965, the height of the Cold War, Commander Ernesto Che Guevara mysteriously disappears from the world public stage. With a false identity and a transformed face, the Argentine revolutionary mocks the vigilance of the CIA and the curiosity of the KGB. It hides in Dar es Salaam, Tanzania, and later in Prague, waiting for the intelligence service 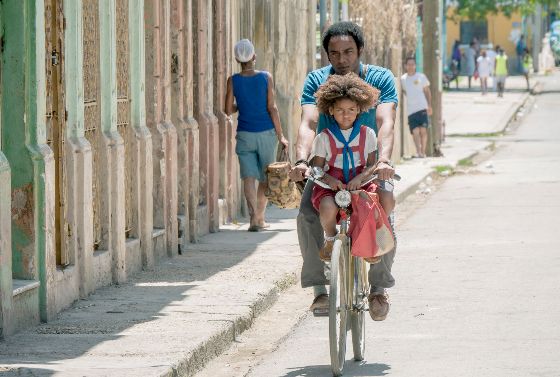 Year 1991: The former USSR disintegrates and Cuba enters a great economic crisis. Sergio, radio amateur and professor of Marxism, does not know what to do to redirect his life. Meanwhile, Sergey, the last Soviet cosmonaut, is almost forgotten in the broken Mir orbital station. Sergio and Sergei communicate, giving rise to a friendship that will help them face the changes that take place in their respective countries.